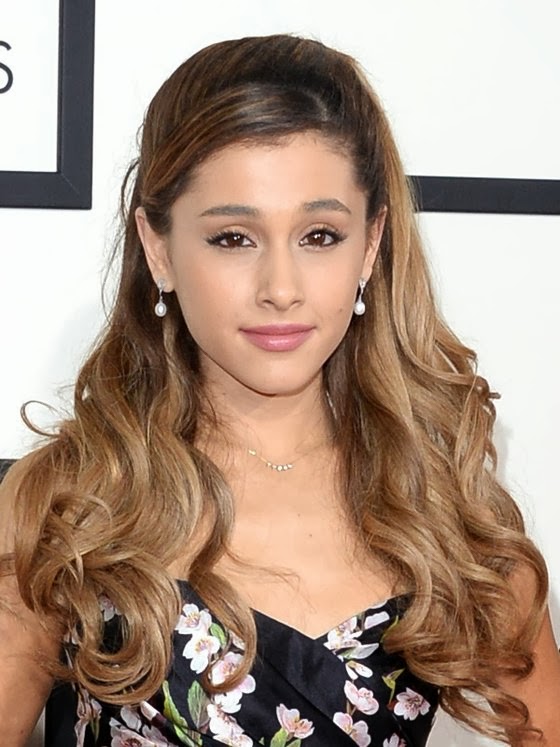 If you hair needs a boost of glamour or volume, check out our selection of top-quality hair extensions today on WigSalon.com!
Posted by moonsupport at 9:15 AM 0 comments

“There is a ton of pressure on women to do it all while looking fabulous,” talk show host and author Wendy Williams wrote on Room for Debate, the New York Times online opinion forum. A dedicated wig wearer with an extensive collection of wigs, Wendy opened up about her own beauty preferences and why she relies on wigs to look fabulous effortlessly. It’s a beauty secret shared by many WigSalon.com customers.

Wendy started wearing wigs 15 years ago after being diagnosed with thyroid disease. “I’ve been wearing wigs of all shapes and sizes for health reasons,” Wendy revealed; “and I love them.” She has wigs of all shapes and lengths in her wig wardrobe, allowing her to instantly choose the perfect hair style for any outfit or event. That ability to look fabulous without effort makes wigs an excellent choice for busy women, whether they’re business executives or soccer moms.

“There’s never been a better time for the hair conversation to take place, because so many women these days are wearing extensions, weaves and wigs,” said Wendy who is on a mission to change people’s attitudes about wearing wigs. She said some people still have antiquated ideas about women who wear wigs. They may think that only older women wear wigs or that women only wear wigs to hide a bald head or thinning hair. Or they may believe that women who wear wigs are trying to be someone else. To this, Wendy says, “So what?” and “It’s just not true. “Women wear wigs because they’re fun, they let you avoid frying your own hair, and they look great.”